A Myth About Exercising Your Back Muscles

It’s the New Year, which for many is the time for resolutions and the implementation of a new exercise program. I thought it might only be fitting to mention an interesting study published in the Journal of Dynamic Medicine. 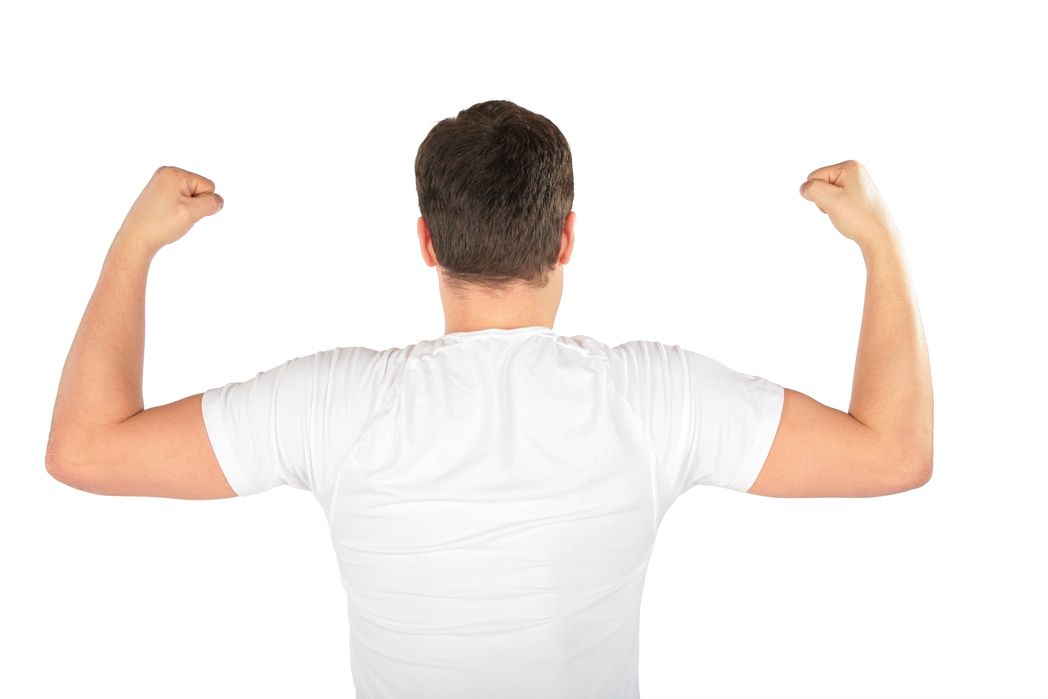 The Latissimus Dorsi is a muscle in the back that is known to be a prime mover when doing a chin-up exercise. As often happens in the fitness world, myths develop that become “common knowledge”, passed around on websites and blogs without any scientific basis. One of these myths is that a wide grip pull down exercise preferentially activates the Latissimus Dorsi while a supinated, close grip targets the back muscles closer to the midline like the rhomboids. A 2003 study published in the Journal of Dynamic Medicine took 12 healthy males and had them do back exercises with various grips, comparing the activity of the different back muscles. The results were interesting.

Contrary to what most people would think, activity in the Latissimus Dorsi was greatest during a seated row. Traditionally, people would think that this preferentially activates the rhomboids (a more central back muscle). In fact, the findings of the study debunk the commonly held idea that retraction (pulling the shoulders backwards) when performing a seated row increased the activity of the middle back muscles.

So what have we learned here? Wide and narrow grip exercises for the back muscles are still very good exercises. Doing them with a pronated or supinated grip can also be very beneficial. Protracting and retracting your scapula (shoulder blades) can also help strengthen the back muscles in a positive way. What we learned is that some of the common beliefs with respect to training the different areas of the back may be false and not based on any science. According to this study, if you want to target your Latissimus Dorsi you’re better to do a seated row and not a wide grip, overhand pull down.

Best of luck with your resolutions!

Since 2005, Burlington Sports Therapy has been treating injuries for people living the in the Burlington, Oakville, Hamilton and Milton areas.

Injured? Need help with an injury before embarking on a new exercise program? Give us a call, we can help!