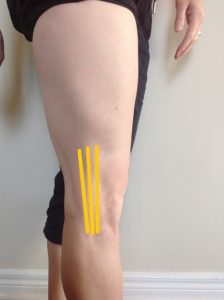 Treatment for IT Band Syndrome

To effectively treat iliotibial band syndrome, our clinic combines some “homework” (as mentioned above) with targeted soft-tissue treatment such as active release technique and graston technique.  These techniques have the ability to separate the iliotibial band from the underlying and surrounding tissues that may be adhered.  Perhaps this is why stretching has limited effectiveness since it cannot adequately separate tissues or specifically target areas of adhesion.  At Burlington Sports Therapy, active release technique and graston technique are performed by our chiropractors.  We also have physiotherapists on staff who are able to treat iliotibial band syndrome.

Physiotherapy for IT Band Syndrome

According to the literature, weakness in certain hip flexor and gluteal muscles can be contributing factors in the development of iliotibial band friction syndrome.  When this weakness is identified, the appropriate strengthening exercises are an important aspect of recovery.  Consulting with a knowledgeable physiotherapist can assist you in this regard, providing you with the appropriate tools to prevent iliotibial band syndrome from recurring.  Our physiotherapists also treat iliotibial band syndrome using laser therapy, soft tissue therapy and strengthening. 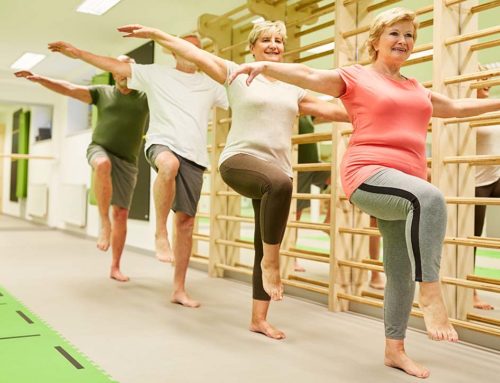 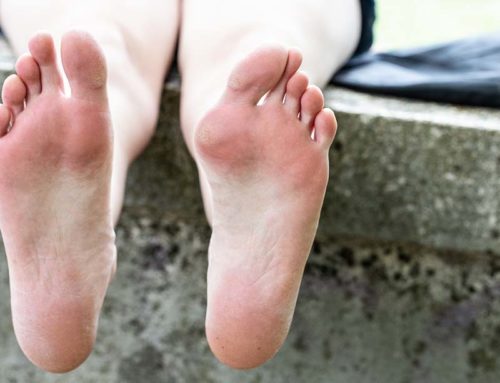 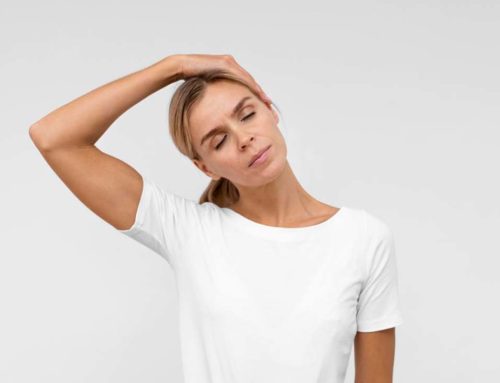 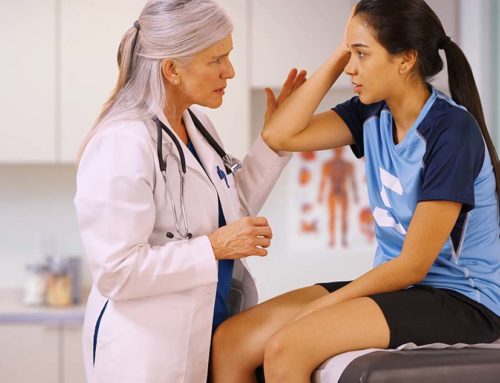