An Investigation into the Iliotibial Band Assessment for Sports Related Pain

Many runners and cyclists encounter pain in the outside of the knee after long periods of training. Although there are various causes for lateral knee pain, iliotibial band syndrome is a relatively common condition for this population of athletes. An interesting recent study has called into question the validity of a common orthopaedic test used to diagnose iliotibial band syndrome. 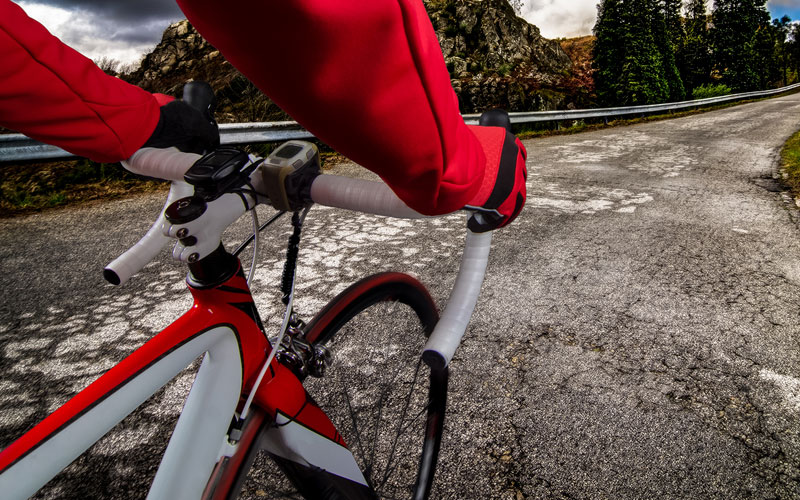 The Ober test and the modified Ober test have traditionally been thought to assess the ITband. Specifically, I was always taught that it targets and challenges the length of the tensor fascia latae or “TFL” which is the part of the ITband that inserts on the pelvis (not at the knee). The Ober test and the modified Ober test involve the patient lying on their side and dropping their leg off the back of the table (one is done with the leg straight, and one uses a bent knee). A 2016 study published in the American Journal of Sports Medicine has challenged how reliable this test is for assessing the Iliotibial band.

The authors of the study performed these orthopaedic tests on cadavers and then progressively transected different muscles around the hip. Given that these two tests are designed to assess the length of the ITband, transecting this tissue would obviously have a change on the outcome of either Ober test. It didn’t. Therefore, practitioners should be very careful interpreting the results of an Ober and Modified Ober test. A positive test does not necessarily mean the ITband is at fault. In fact, given this research, it likely isn’t. It could be various gluteal muscles or the hip capsule itself. Regardless, the reliability of the test is questionable as it relates to testing the ITband. Another reminder for practitioners that orthopaedic tests are helpful but need to be interpreted with caution and good clinical judgement.