Cupping is part of traditional Chinese medicine. It has been practiced for thousands of years, with the earliest documentation in 1550 BC. Originally performed with animal horns, it is now done with glass or plastic cups. While cupping has been around for a long time, it wasn’t well known outside of Chinese medicine until the 2016 Olympic games, when Michael Phelps and other members of the swim team were seen with the marks left from cupping therapy.

Cupping is a technique where the cup is placed on the skin and a vacuum is created with suction, pulling on the skin and fascia. The theory is that blood is pulled through the tissue, bringing healing nutrients with it. Lifting the fascia decreases adhesions, resulting in more movement. The client will often be left with bruises from the suction, depending on how much suction is used.

Cupping and the 2016 Summer Olympics

Elite athletes like Michael Phelps are very in tune with their bodies. They will come into the clinic and say: it feels tight here when I do this movement. A tight muscle doesn’t function properly, and any restriction that they feel will result in a less than optimal performance. Even a couple of hundreds of seconds or a few centimeters can mean the difference between winning a medal and finishing off the podium, so it is important to the athlete that they don’t feel any tightness before a competition.

Cupping can be done in conjunction with massage. The cup can be applied with a light suction and the cup is moved over the tissue. During treatment, the client will feel a pinching sensation as the skin and fascia are lifted. It is very effective on the iliotibial band and the mid-back. Cups can also be placed on tight muscles to loosen them.

If you have any questions about cupping, or would like to try it, please contact me (Madeleine Hunter) at the clinic at 905-220-7858. 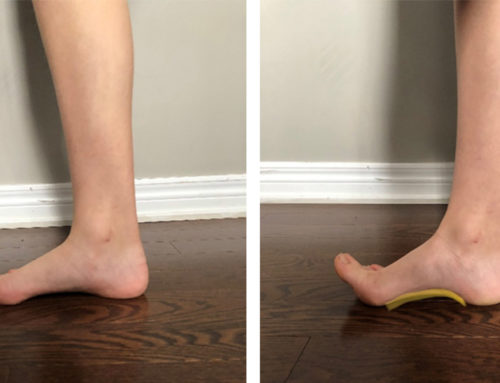 The Benefits of Foot Doming Exercise 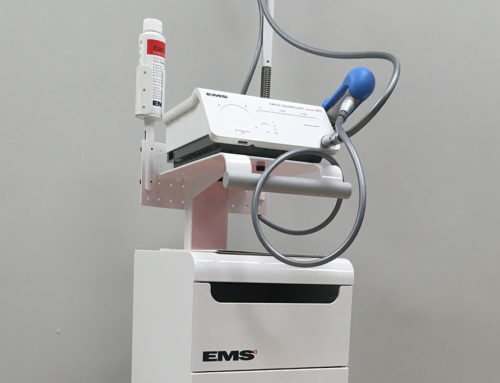 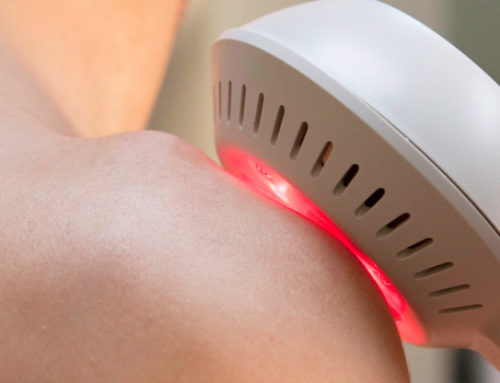 The Benefits of Laser Therapy and Our New TLC2000 Laser 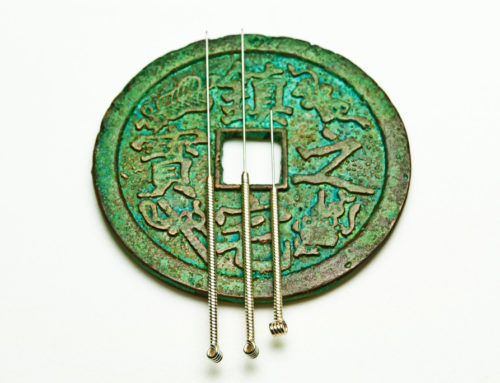